A Grand Theft Auto Online player has pulled off the game’s craziest Oppressor Mk1 stunt yet. With the hype regarding the game’s massive summer update launching next week, the community is dedicating more of their time in preparation, leading to more crazy in-game antics. One such antic was the gutsy stealing of a jet in mid-air, showcased via a short film. As more updates continue rolling out, the community is gearing up for GTA Online’s next-gen version, which will grant exclusive content to Xbox Series X and PS5 players.

GTA Online’s various vehicles lend players the ability to exercise their creativity with different customization options. However, some of the game’s transportation options can be expensive, demanding players ensure they increase their income exponentially to be able to purchase or replace them. However, those up for a greater challenge can forego commandeering one of GTA Online’s plethora of vehicles and attempt to walk across the entire map without dying.

One of the newest antics comes in the form of Redditor TheFirstRaccount pulling off the game’s craziest Oppressor MK1 stunt yet. The stunt involves the player lifting off the ground on his Oppressor Mk1 and flying upside down beneath an overpass for a decent 30 seconds, all while avoiding smacking into pillars or scraping the “ceiling.” TheFirstRaccount manages to activate the airborne motorcycle’s boost during flight without crashing, eventually landing in an alley and successfully coming to a full stop.

RPGs such as Grand Theft Auto often present challenges implemented by the developers for players to attempt and unlock achievements or trophies when they succeed. Gamers, however, often take it upon themselves to create their own challenges and upload videos to showcase their random but impressive accomplishments. These videos serve two functions: “What I did was awesome” and “Your move.” Fan-made challenges are often far more impressive than ones implemented by the game’s creators, though, they don’t often provide the satisfaction of unlocking achievements and trophies – unless their accomplishment happens to coincide with one while also establishing more innovative bragging rights.

Gamers are a competitive sort, and they often find a way to challenge one another in ways developers didn’t foresee, but encourage nonetheless. GTA Online is a chaotic environment – walking down the street can either be leisurely or bloody depending on the server community’s mood at any given moment. For someone to pull off this kind of stunt uninterrupted – and without their character becoming a bloody stain on the pavement – is as impressive as it is fortunate.

Next: GTA Online Daredevils Fly Two Jets Through Fort Zancudo Tunnel At Once

Grand Theft Auto Online is available on PC, PS4, and Xbox One. 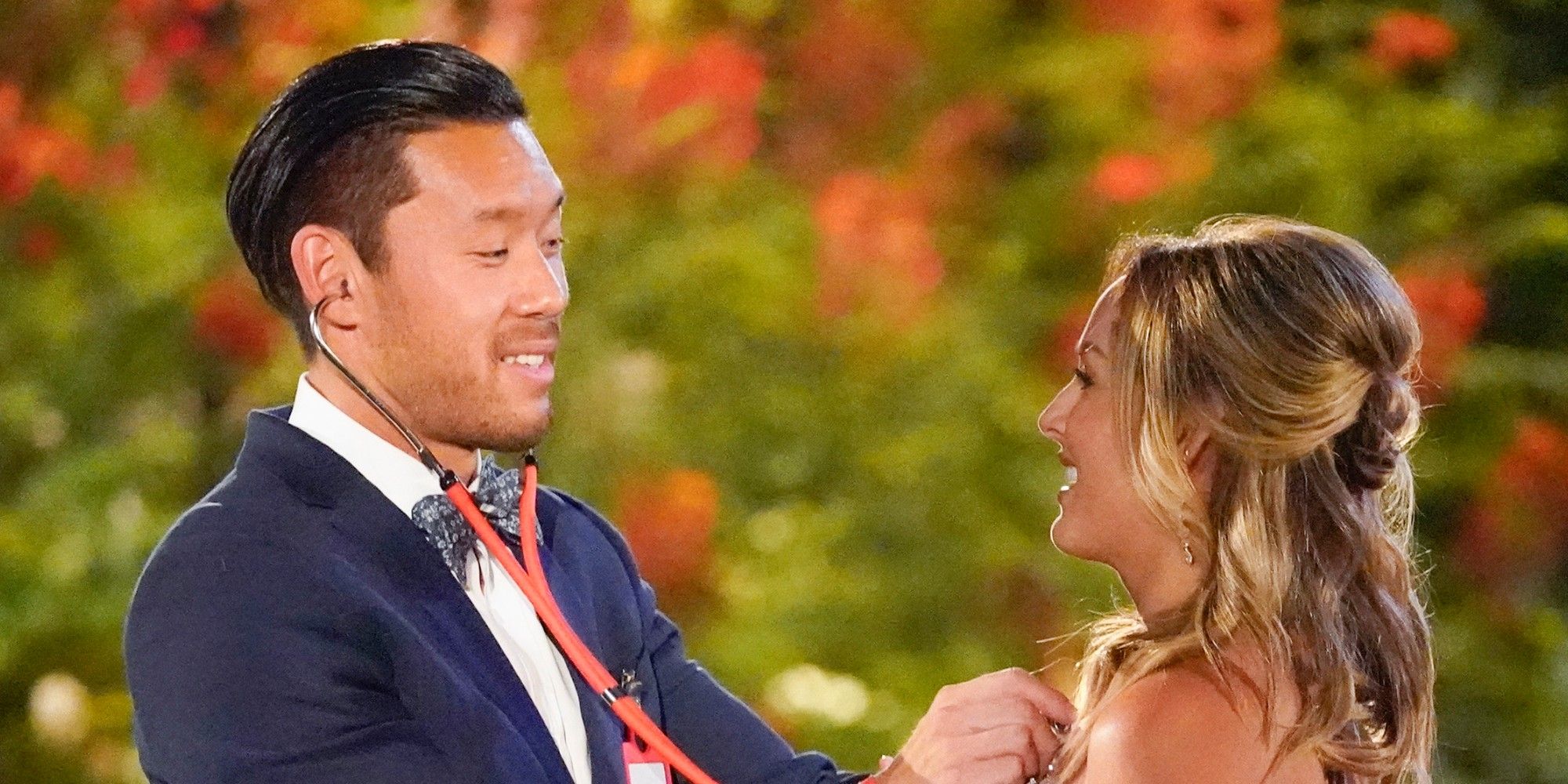 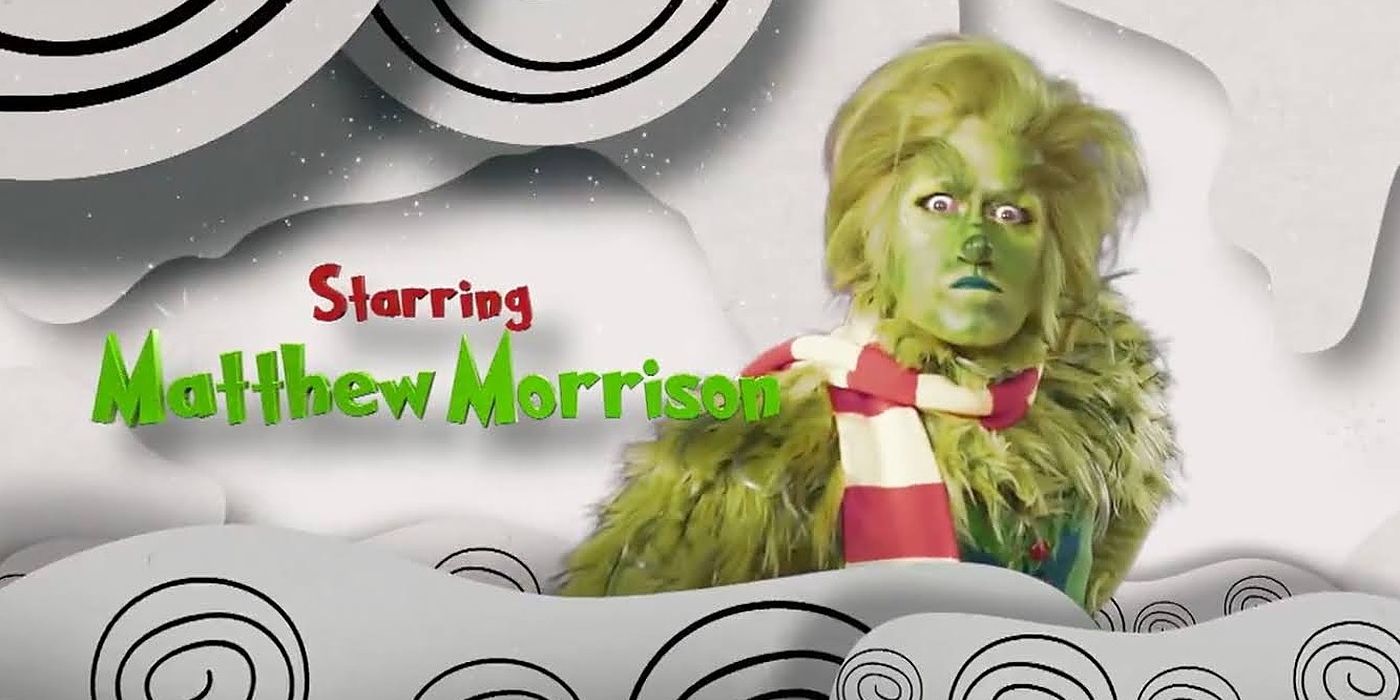 Glee’s Matthew Morrison As The Grinch Is A Nightmare 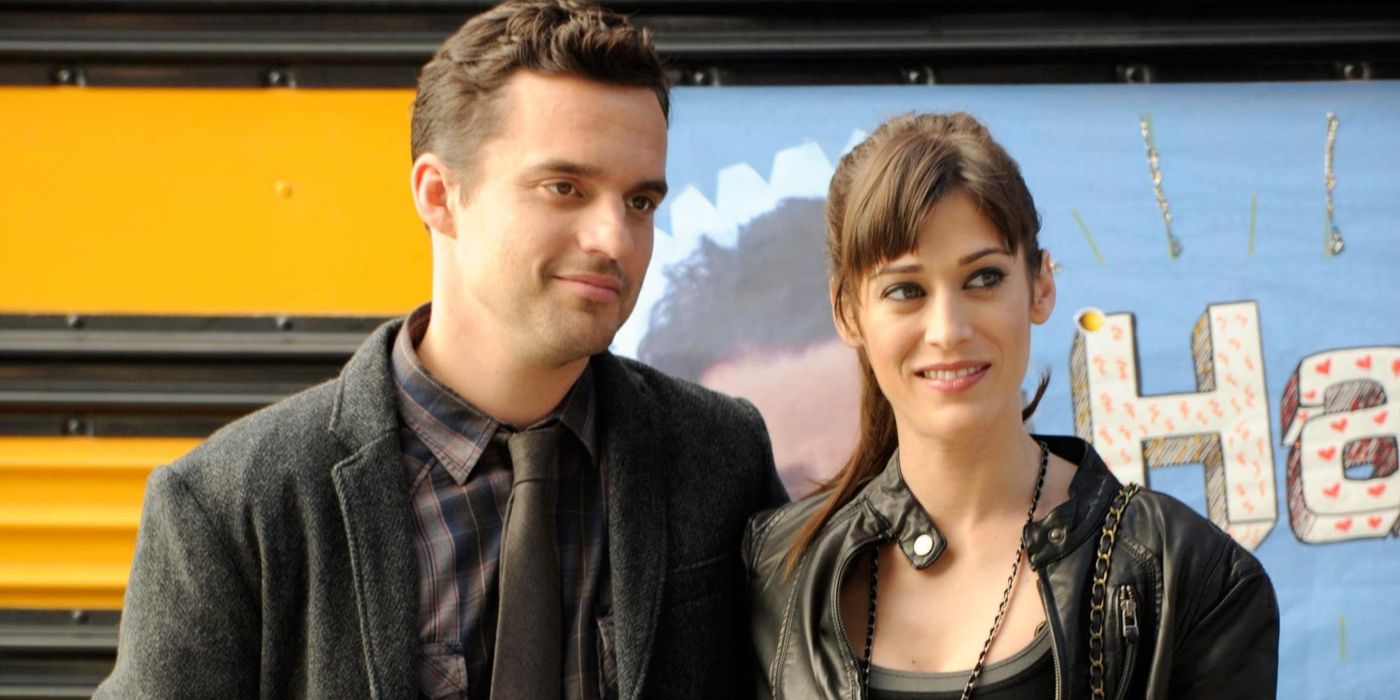