Counting Your Chickens is one of the silliest darker quests that players can pursue in Divinity: Original Sin II. After the daring ride on the Lady Vengeance to Act II of the game, players are even more plagued by the accursed monsters known as Voidwoken. These beasts plague the Reaper’s Coast.

Next: How To Plant Your Own Herb Garden in Divinity Original Sin 2

Voidwoken comes in many different shapes and forms as they are twisted and corrupted versions of the various untainted animal counterparts. From Voidwoken isopods and krakens to honey bears, wasps, moles, and even chickens. Though it is never really specified as to how animals in the game become corrupted, it seems as though none can avoid this future prospect.

As the player and their companions traverse the vast landscape of Reaper’s Coast they may notice that this area has experienced quite a lot more Voidwoken than Fort Joy. Depending on the path they take to make it to the town of Driftwood, they may happen to find a chicken coop out in the middle of a destroyed stretch of land littered with corpses.

The exact location of the coop on the map is just east of Driftwood at 441 by 106. Once here if one of the characters in the group possesses the Pet Pal ability or the group is using the Animal Empathy gift bag feature, players should chat with the hens. If the player does not possess either feature, not much of the quest can be done and most of the options will be left unavailable to the player. Out of these hens, Big Marge in particular will allow the player to start the quest.

After speaking with Big Marge, she will inform the player that all the hens’ eggs were stolen by a Voidwoken. She asks the player to retrieve the eggs if there are any left surviving. If the player chooses to help Big Marge retrieve the eggs they will need to make their way down to the little beach just past the coop on the right. There should be two riverboats flipped over and a couple of wasp Voidwoken.

Here, the player will have to fight their way through the Voidwoken and rotten egg patches before they hatch as Voidwoken. At the end of this beach will sit a lone chicken egg that peeps at the player. Once the player picks up the egg, they can either eat it or return it to Big Marge.

Instead, the player should make their way into Driftwood, save the Meistr and meet her at her home to complete her quest before returning to this one. Once the Meistr’s quest, Powerful Awakening, has been completed the player will gain the Spirit Vision ability. An ability that allows the player to see and commune with spirits. Upon which time, the player should return to the coop.

At this time, the player will find that all of the hens are dead, except for a new shadowy black chicken by the name of Peeper. If spoken to, Peeper will believe the player is their mother and follow the player around. Using the Spirit Vision ability here at the coop will allow the player to speak with Big Marge one last time.

When spoken to she will explain that Peeper was the egg that the player saved from the Voidwoken and that she does not know how to fix the issue. She instead directs you to the chick’s father, the Magicockerel that lies further into wooded lands. He should know what to do with Peeper. If the player wishes to take Peeper to meet the Magicockerel they should be careful along their travels and remember to heal Peeper as he can die in puddles of poison or spots of fire if he stands there for too long. If Peeper dies, the player will end the quest and receive no reward aside from one Source Orb found on Peeper’s body.

The magicockerel can be found in the woods near the Elven camp directly north of the coop. His exact location is roughly 438 by 307. When the player arrives at the magicockerel’s location, he will tell the player that Peeper has Void-touched eyes and that the player should kill him right away. At which point, the player is given two choices. To kill or not to kill Peeper.

If the player can’t bring themselves to kill Peeper, don’t worry. Peeper will transform into a Voidwoken Hatchling with the power to summon several other chicks to fight the player. In this case, the fight is somewhat harder but certainly not a difficult fight. The player is then rewarded only with what they can find on Peeper’s and the summoned chicks bodies which are all Source Orbs.

Unfortunately, no matter what playstyle the character takes, their hand will be forced into extinguishing this beautiful Void-tainted bird. While there is no way to harness Peeper or keep him as a pet, players are still fairly well rewarded if they heed the advice of the old magicockerel. If the player chooses to kill Peeper with dialogue the quest yields 2,000 more experience points than to not speak with Peeper. Also if the player chooses to kill Peeper, at higher levels, 15+, the chest offered as a reward will have a divine item inside. While these options may be tempting, the player will also only receive one Source Orb instead of 10 or more when choosing against killing Peeper.

Next: Divinity Original Sin 2: Sorcerous Sundries Guide (Where to Find Them & How They Work)

Divinity: Original Sin II is available on PC, Playstation 4, Xbox One, and the Nintendo Switch. 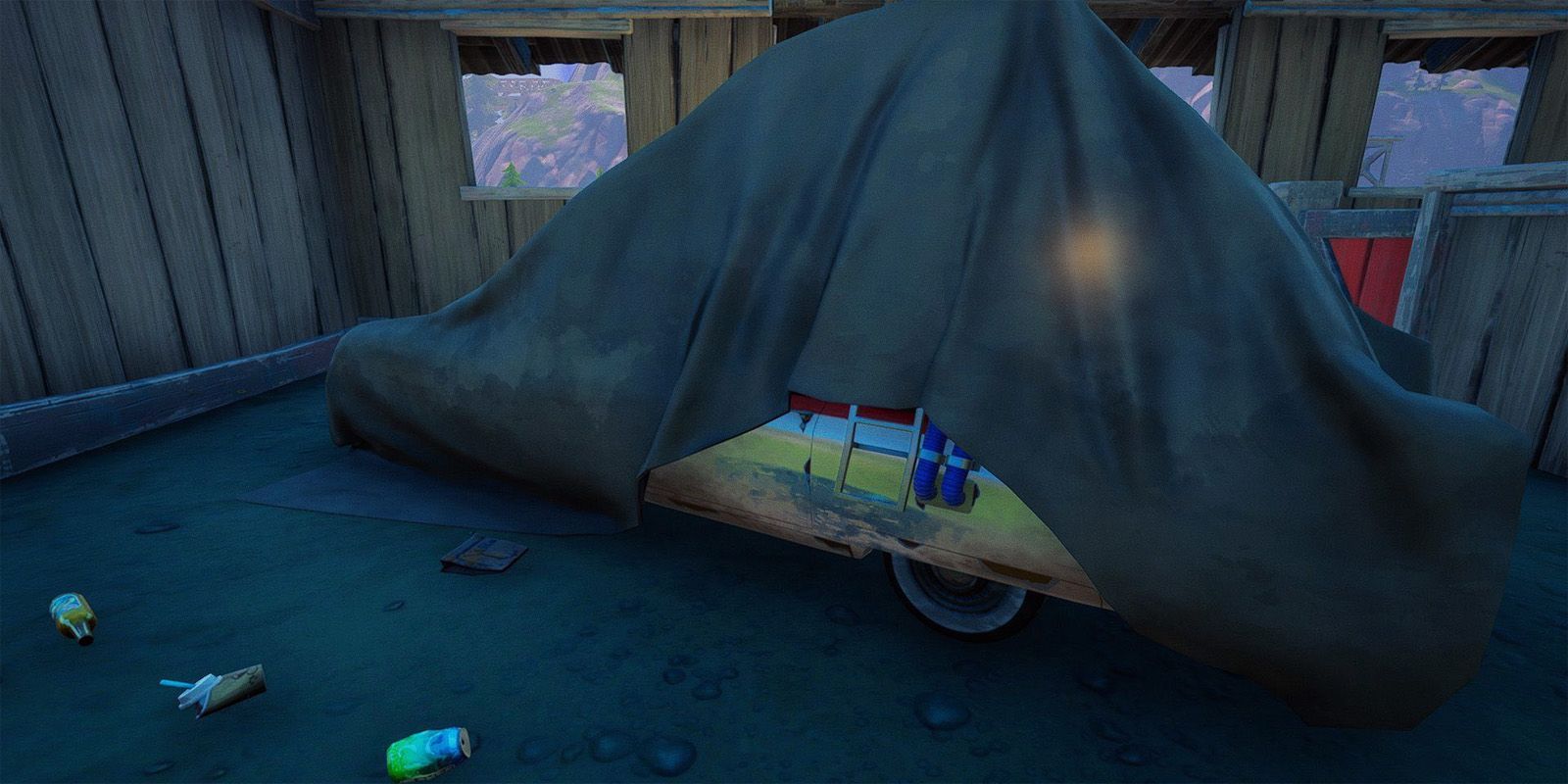 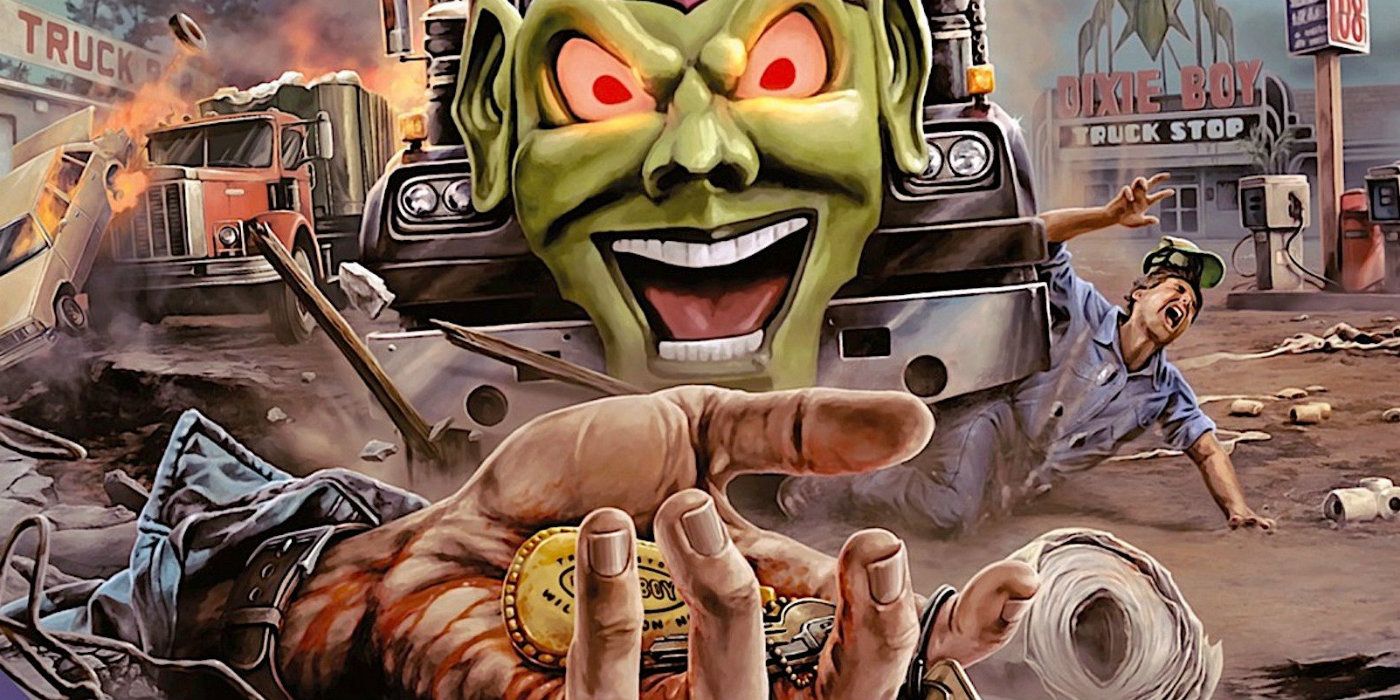 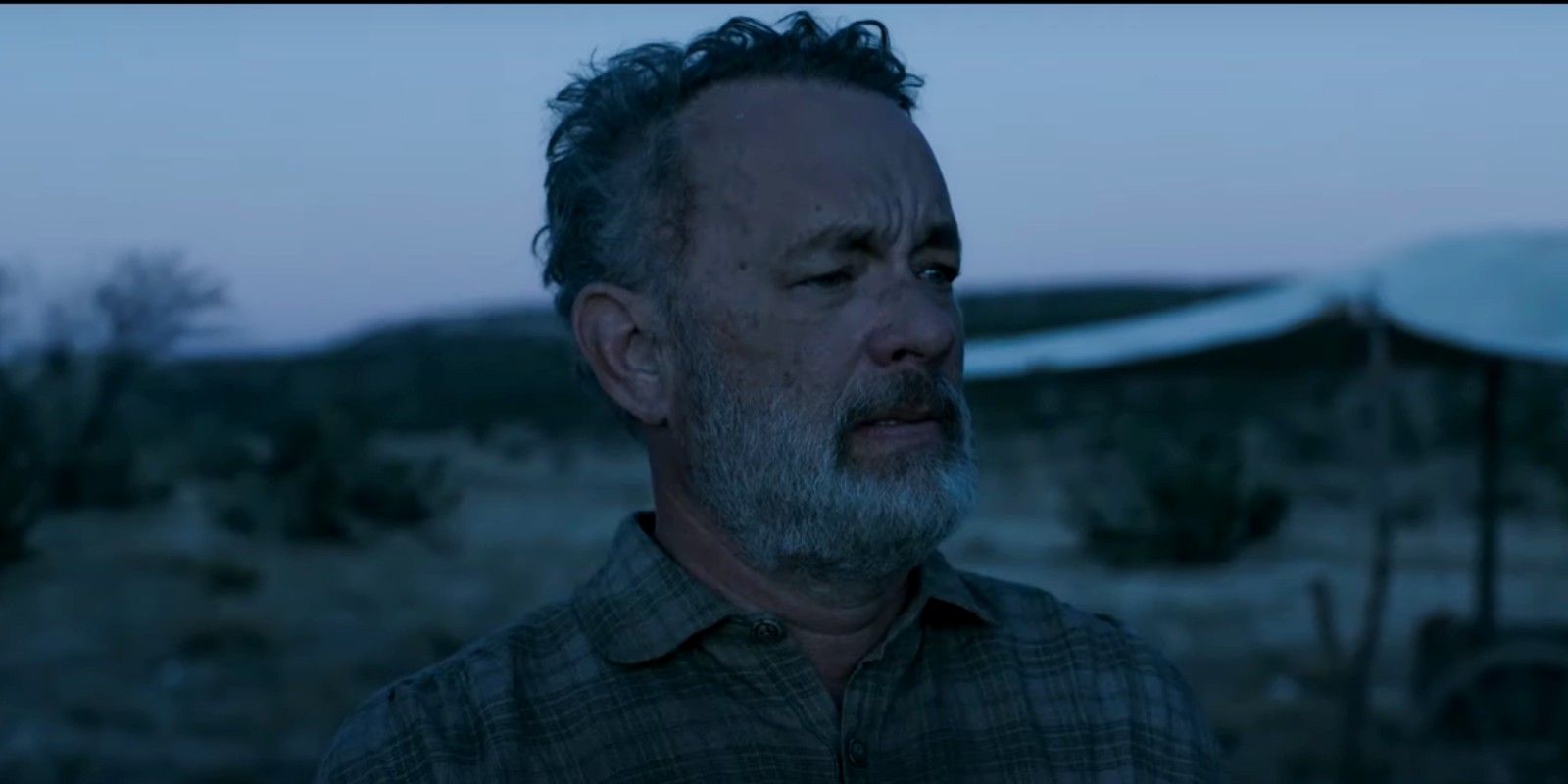